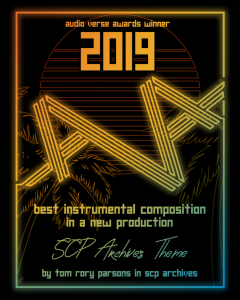 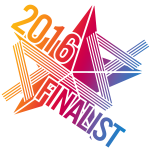 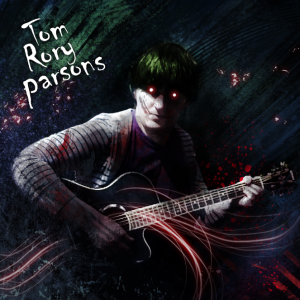 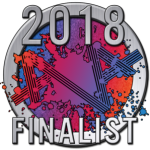 Listen to "Down the Basement" on Spreaker. A married couple go house-hunting and the husband finds the perfect basement for a sound booth. Silly voice actor. What he finds there is an energy that END_OF_DOCUMENT_TOKEN_TO_BE_REPLACED